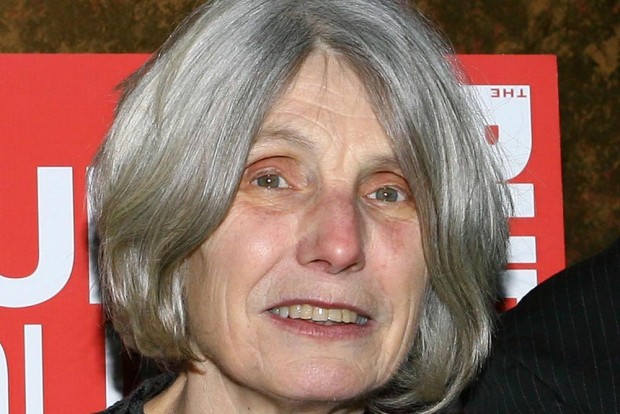 As one year ends and another begins, Pirate Dog curls up in his basket, and ignores my attempts to get him to help me to review the highs and lows of the past year. Although the Royal Court has had a good year, with Lucy Prebble’s Enron and Jez Butterworth’s Jerusalem heading most lists of best new plays, it might be worth distinguishing between these two pieces of writing. Basically, Butterworth is a distinctive and original voice but his brilliant play suffers from a certain insularity: who, part from the Brits, cares about Deep England? Prebble, on the other hand, has created a brilliant play that is international in its significance but lacks, in many places, the sense of a lively subjectivity. Still, both plays trump the National’s big hitters — David Hare’s The Power of Yes and Alan Bennett’s The Habit of Art. On the other hand, if provocation is a positive value, then surely the best play of the year must be Richard Bean’s England People Very Nice, closely followed by Caryl Churchill’s Seven Jewish Children. The hysterical reactions provoked by these two plays, which both questioned segregated religious communities, suggest that they were at least thrillingly contemporary. As well as these plays, I also enjoyed Jez Butterworth’s Parlour Song (Almeida), Simon Stephens’s Punk Rock (Lyric Hammersmith) and all three plays in the Tricycle’s Not Black & White season. Low points were Simon Bent’s Prick Up Your Ears (Comedy Theatre) and Mark Ravenhill’s Over There (Royal Court). Mixed Up North (Out of Joint) was a verbatim piece sadly in search of a story. Work by thrilling newcomers and young(ish) Turks include Polly Stenham’s cracking Tusk Tusk (Royal Court), Alia Bano’s Shades (Royal Court), Alexi Kaye Campbell’s Apologia (Bush), In-Sook Chappell’s This Isn’t Romance (Soho), Lucy Kirkwood’s It Felt Empty (Arcola), Nick Payne’s If There Is (Bush) and Mike Bartlett’s Cock (Royal Court). Oh, and Adam Brace’s Stovepipe (Bush). How many more have I forgotten?