Home » Blog » The critic and the bullies

The critic and the bullies 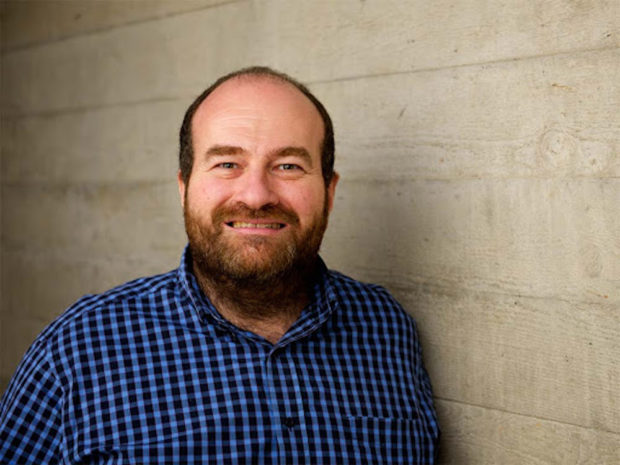 The pandemic has exaggerated the weaknesses of British theatre, and it has reminded us all of how precarious some jobs are. The freelance theatre critic, now in a majority after so many newspapers and magazines have stopped employing full-time arts journalists of any description, has a particularly precarious position in today’s conversations about theatre. It’s a question of power: editors and their favorites have it; freelance critics simply don’t. This makes them vulnerable to various kinds of bullying and ill treatment. Mark Shenton, one of our most committed, energetic and established theatre reviewers, has a long-standing complaint against The Stage newspaper, which he wrote about recently in his blog: ‘Bullying Can Happen to Anyone — It Happened to Me’. He says that its reviews editor, Natasha Tripney, and editor, Alistair Smith, effectively bullied him out of his position as a critic on the newspaper. When he subsequently complained, his version of events was completely denied — isn’t this called gaslighting? Of course, his version of events is contested by those in power at the paper, but, as a certain interview recently reminds us, the fact that “Some recollections may vary” does not mean that the complaint is unfounded. Personally, I find Shenton’s piece both honest and convincing. I know the people involved and his account of their behaviour does not surprise me. And I know how precarious the freelance lifestyle is — I just wish that those whose jobs are secure would behave in a less mean and sneaky way. Read Shenton’s piece and decide for yourselves.