About The Late Middle Classes 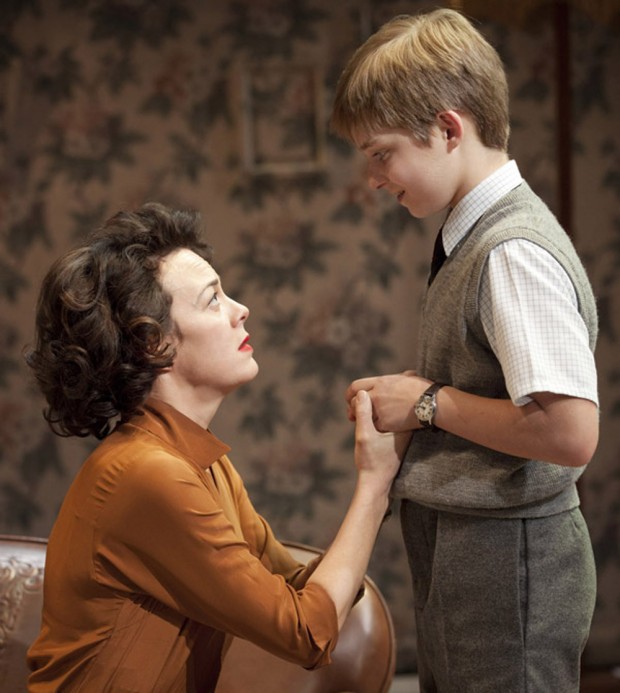 Once again, pressed for time, but conscious that I should write something, anything, some thing in this space… but then, just as I was scratching my head, and patting Pirate Dog on his ample back, I have found that Mark Shenton has managed to write an excellent blog about the late Simon Gray and his ill-starred play The Late Middle Classes. Having seen the play, and enjoyed it, I must say that all the people that Gray sneers at in his book (often senselessly: where’s the cleverness in making stupid jokes about people’s surnames?) do actually have a point. The play is great and has an exceptionally powerful scene which opens the second part, but the exposition is painfully slow, and the bookend scenes don’t really work as well as they should. Maybe these sneers against those who questioned his genius were the result of the fact that Gray, in his heart of hearts, knew that they were right. Just time to link to that blog!