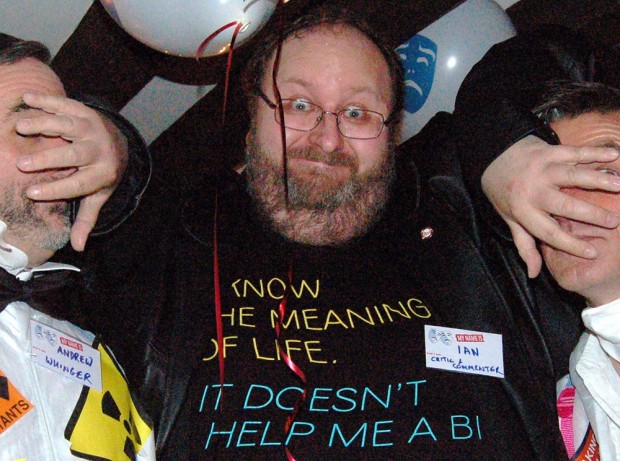 I’ve been away for a while so this is a late catch up. Just wanted to recommend Dan Rebellato’s blog about how some critics seem to be delighting in the prospect of arts cuts. Mark Shenton has also just highlighted this, reproducing FT critic Ian Shuttleworth’s summary of the current state-of-play among some reviewers: “The salient factor behind Dan’s examples — well, two of them; I wouldn’t lump Charlie Spencer in there — is that they’re not theatre critics. They’re people employed as theatre critics. Chris Hart comes from a book-reviewing background, and I’m pretty sure I’ve overheard him saying that he’s not a theatre reviewer as such but a theatre essayist: he gets one long piece a week in The Sunday Times, and others hoover up everything else that’s going on in theatre. As for Quentin Letts, when Michael Coveney ceased to be the voice of theatre in the Daily Mail, Quentin was selected to be the voice of the Daily Mail in theatre. His job isn’t to tell his readers what shows are like; it’s to tell them the extent to which they measure up to the readers’ assumed prejudices and grade them accordingly. This is a sideline from his main gig as the Mail’s parliamentary sketch-writer, and he approaches it in the same way, not just in terms of acerbity and partiality but also in the calendars he keeps, avoiding Friday-night openings so he can enjoy the long parliamentary weekend and, as now, eschewing London almost altogether during recesses.”