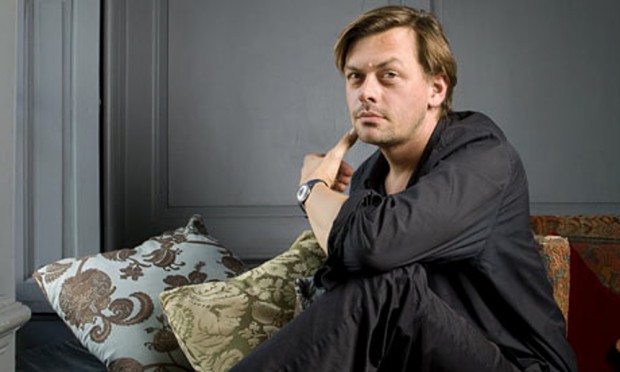 On Friday I left Pirate Dog at home and went to a book launch, hosted by Methuen Drama. Held at the Lyric, Hammersmith, it was for Plays Two by Simon Stephens. As he told me at the event, having a second volume of your work in print is a very good sign: it means you’ve created a body of work that justifies the job description of “writer”. True enough. He also came up with a neat metaphor for the relationship of the playwright and the staged play, saying that, without directors, designers and especially actors, a play is just a recipe without any ingredients. Well, growls Pirate Dog, just remember that the next time you see a half-baked show. Hush now, and listen. The really lovely thing about Stephens’s Plays Two — which comprises One Minute, Country Music, Motortown, Pornography and Sea Wall — is the author’s own introduction, a joy to read, so eloquent and well expressed. Even more exciting is the news that his most recent, and in some ways most ambitious, play, Pornography, is coming to London, having already been seen in Hamburg, Edinburgh and Birmingham. It will be staged at the Tricycle later this year.