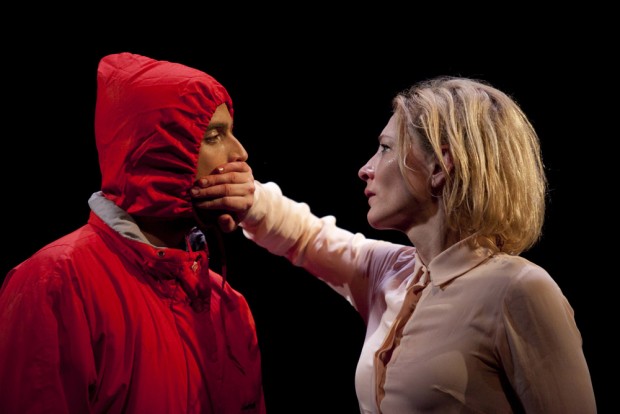 The Critic gets a press release about the latest play by the Writer, his Writer. It’s an adaptation of a German play, which has already wowed audiences in Sydney, and this London visit will star a big Australian actress and be staged at no small venue. The Critic puts the date of the press night in his diary.