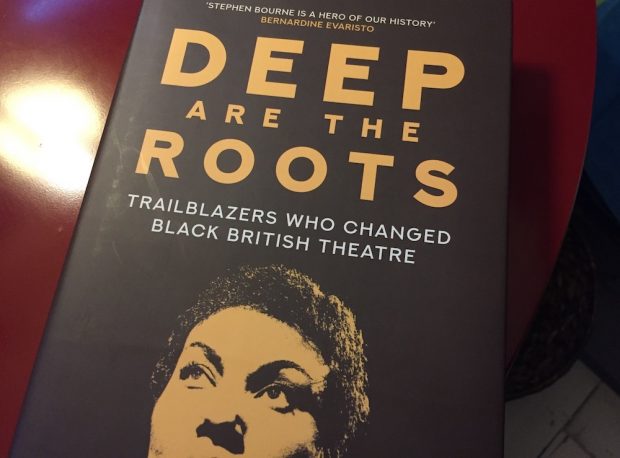 Quote of the day: “My friend Sonia and I shared many things, including our sense of humour. When we were together, we always found something to laugh at. However, there was one afternoon in May 1983 when our laughter almost caused us to be thrown out of the National Film Theatre. We attended a screening of the 1965 film version of Laurence Olivier’s National Theatre stage triumph Othello. As soon as Olivier appeared on screen we gasped and burst out laughing. We couldn’t help ourselves. Having recently attended performances of several extraordinary and innovative Black theatre productions, we were left gasping for air at Lord Olivier’s outrageous posturing in blackface. He even rolled his eyes while gently stroking the face of Iago (Frank Finley) with a rose. I whispered to Sonia, ‘When is he going to strum on a banjo and sing “oh, de doo-da day”?’ She responded with more laughter. Later on, when Othello’s jealousy turned into rage, Sonia and I were horrified at the way he distorted his blackened face and waved the palms of his hands in the air before crossing his eyes and falling on the floor. We burst out laughing again, but we didn’t laugh because we thought he was funny. We laughed because this spectacle of ‘great acting’ was embarrassing and we were bemused at this insulting, furious betrayal.” (Stephen Bourne’s Deep Are the Roots: Trailblazers Who Changed Black British Theatre)