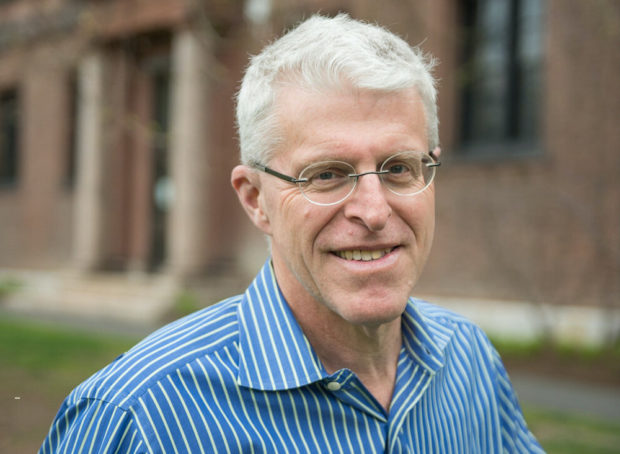 Quote of the day: “I had no interest in writing a conventional, cradle-to-grave biography. I wanted to tell the story, not of a life but of a work. I wanted to turn criticism itself into a narrative act, and to do so precisely because that would make it more vivid and alive, hoping that it might then reclaim some fraction of the readership that critics such as Edmund Wilson once had.” (Michael Gorra’s ‘The Rules of the Game’ in The TLS)