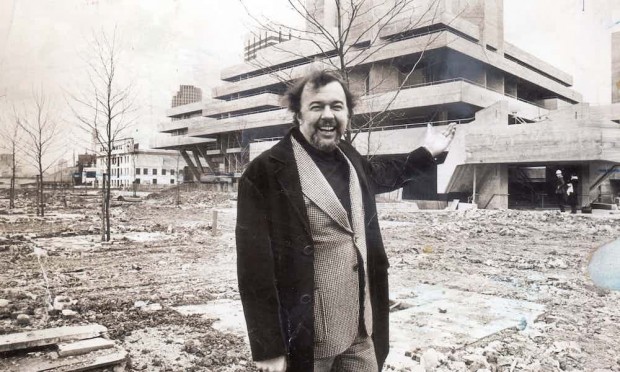 Quote of the day: “Could I really believe what I was beginning to think: that Peter Hall intended to use the National to enrich himself? At the moment I had no proof of this, only a disturbing hunch, By the time I left the National that hunch was supported by a trend. By the end of the decade it would become an established fact, documented, for those who care to look, in Peter’s own published Diaries covering the period 1972–1980.” (Michael Blakemore’s Stage Blood: Five Tempestuous Years in the Early Life of the National Theatre)