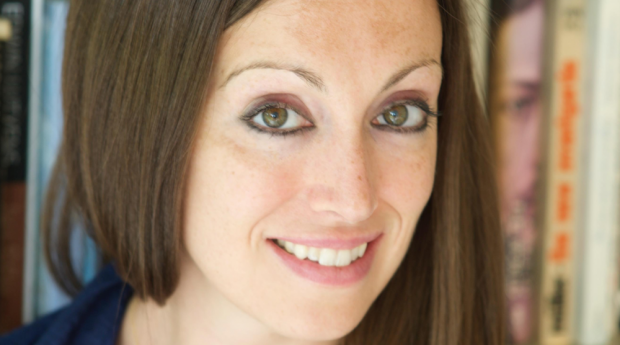 I’m always incensed when people use their power in a destructive and boneheaded way so I found myself fuming when I read playwright Lucy Caldwell’s Guardian blog about her experience of being at the sharp end of the copyright laws. Her play for children, Notes to Future Self (Birmingham Rep), is about grief and bereavement so she decided to use a brief extract from EB White’s book, Charlotte’s Web, in which a spider (Charlotte) tells a pig that she is dying. It seemed just right for her play, a feeling confirmed by research which showed that many terminally ill kids love the book. But she hadn’t reckoned on the big, fat lawyers who work for the film company — presumably Paramount Pictures and its associates — that controls the rights to the book. They denied her permission to use any extract at all. Crass stupidity. As she says, “How could a regional theatre production in the UK impact adversely on the fortunes of a film released five years ago?” Caldwell solved the problem by finding another extract, this time from Louisa May Alcott’s Little Women, which is out of copyright. So that’s okay, except for those draconian laws — time to reform them?