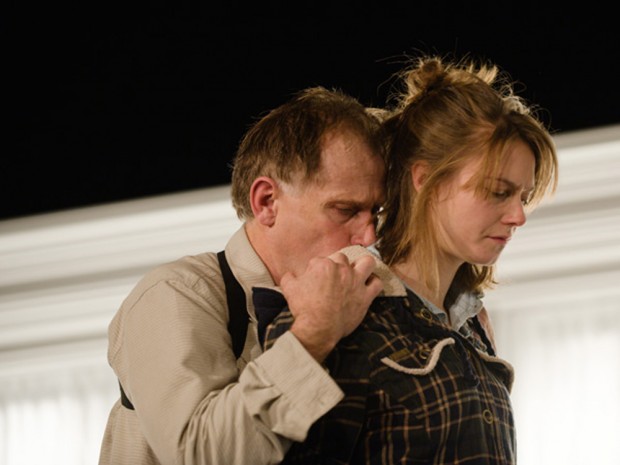 Good news: Sarah Kane’s infamous debut play, Blasted, is being revived at the Lyric Hammersmith in October, directed by Sean Holmes (a great supporter of her work). Now that the original shock value of the play’s first studio theatre outing has faded a bit from memory, and so have subsequent revivals on the Royal Court’s main stage, and by the Glasgow Citizens and Graeae, as well as a site-specific version at the Queen’s hotel in Leeds, it will be interesting to see what it says to us now in the 21st century. Certainly, to anyone who ever listens to the news, its themes of war, masculinity and nightmarish violence still resonate. In the meantime, listen to Sean Holmes talking about her play Cleansed. And to Kane expert Graham Saunders talking about her work.