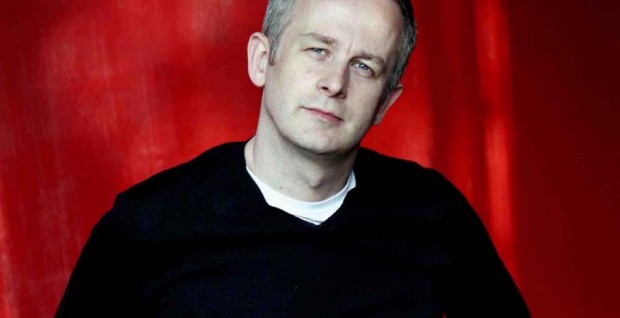 The Royal Court is currently riding high in the popularity stakes, as this interview with Dominic Cooke, its artistic director, makes clear. But while the West End transfer of its production of Bruce Norris’s Clybourne Park is a welcome chance for more people to enjoy this hilariously taboo-busting play on the subject of racism, an even better piece of news was announced yesterday: the Court is reviving Arnold Wesker’s Chicken Soup with Barley (1956) on its main stage in June. The reason that I’m so excited by this is that I have long advocated that new writing theatres should devote at least part of their programming to exploring their own heritage of once-new work. Until now, most new writing theatres have been so obsessed with the cult of the new that they have neglected the great plays of the past that get a starring role in the history books but almost no contemporary revivals, which basically means that we have no chance to see them with fresh eyes. After all, books are dusty; theatre performance is alive. This was brought home to me by Sean Holmes’s 2003 revival of John Arden’s Serjeant Musgrave’s Dance for Oxford Stage Company (which I found especially fascinating not only because of what it was, but also because I’d never seen it before!). Likewise, Edward Hall’s Hampstead Theatre is also exploring its heritage by staging Mike Leigh’s 1979 play Ecstasy in March. Long live these revivals of modern classics — and let’s have some more of them.