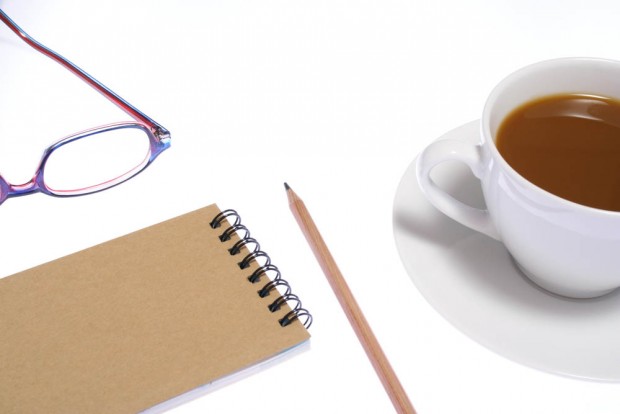 Quote of the day: “The mainstream critic or reviewer will use the low-cost resources of the Internet to pursue this long-form criticism, paid or not, and they’ll also advocate there for those sources of strong criticism not appearing in the pages of a newspaper or the Web site of a media outlet or institution, for whatever the reason. The proof is in the writing, not in the byline or the name of the organization which issues the critic’s paycheck.” (George Hunka’s A Modest Proposal)