George Hunka on Pinter and Webern 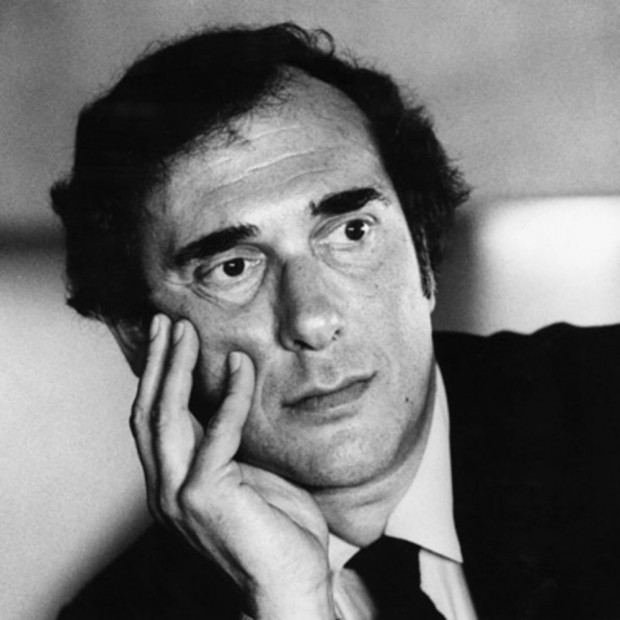 George Hunka’s Superfluities Redux blog has once again produced a winner: an educative post about the relationship between Harold Pinter’s plays and the music of Anton Webern. What I most liked, and found most challenging, is Hunka’s reflection on this interdisciplinary comparison: “As I said, both drama and music are served — those readers unfamiliar with Webern may seek out his music, as those unfamiliar with Pinter may seek out his plays (and others have drawn comparisons between Beckett and Schubert, Barker and Bartok) — and another cultural dimension is opened for both forms. It deghettoizes each of these disciplines — contemporary drama and contemporary music — in the service of a broader cultural discourse. But for this kind of criticism to be written, it must have critics who have done their homework, and for it to be published, it requires editors who believe that journalism is more than a mere business, and has cultural responsibilities similar to those of a public trust.” Yes, there’s a provocation for both us critics and our editors here. Lucky for me, Hunka also includes a link to a Webern piece, played by Glenn Gould no less, which makes for interesting listening. And, if you try hard enough, you can just about feel some of Pinter’s characters gathering at the edges of your consciousness because, after all, any comparison between drama and music must avoid the literal, mustn’t it?