Home » Blog » About Beat the Devil

About Beat the Devil 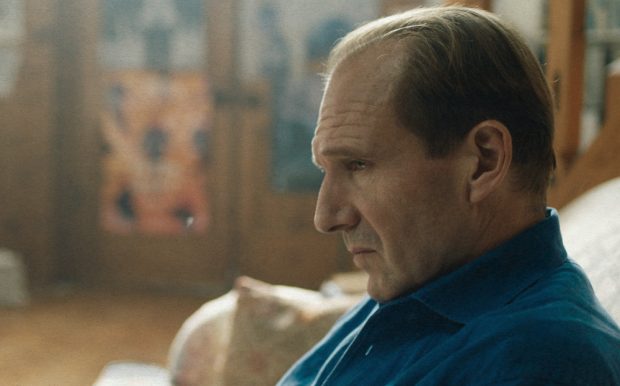 Film versions of theatre come in two types: the first is a filmed record of the stage show; the other is a specially shot film. David Hare’s Beat the Devil, his 50-minute account of the experience of catching coronavirus in March 2020, was first staged by Nicholas Hytner at the Bridge Theatre last September. It was a sellout success. Now it has been filmed and broadcast by Sky Arts, after being rejected as too boring for viewers, code for too critical of the government, by the pusillanimous BBC. Starring Ralph Fiennes as the playwright, Beat the Devil is a monologue set in Hare’s studio. The performance is excellent, with the actor having both gravitas and a kind of suppressed passion which nevertheless bursts out in scalding comments such as “I don’t have survivor’s guilt — I have survivor’s rage.” Hare mixes details of symptoms, from having “air hunger” to everything “tasting of sewage”, with attacks on government incompetence, and glimpses of more domestic intimacy: the comments of his wife, designer Nicole Farhi, get an airing, and there’s a beautiful moment when she tries to warm his shivering body by lying on him. Fiennes moves around Hare’s well-appointed space, with posters of his plays and photos of his wife, making tea, spitting venom at politicians and writing at his desk. It is serious, but with a dry wit that Fiennes brilliantly conveys, and it has all of the playwright’s concern with the shrinking morality, and creeping corruption, of our rulers. Directed by the playwright, this is an excellent film.