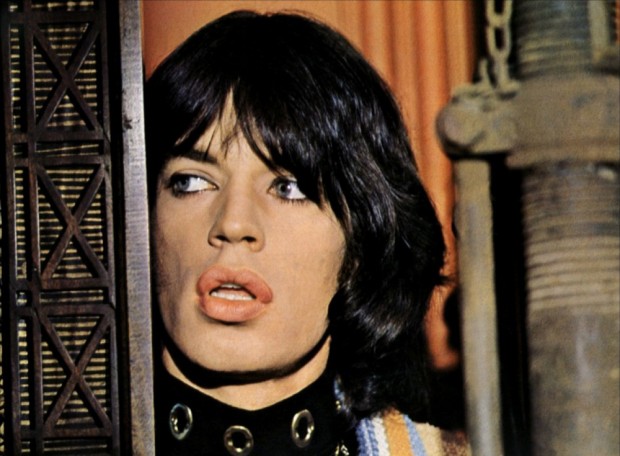 I’ve just finished reading Performance, Paul Buck’s fascinating book about the 1970 Mick Jagger and James Fox film co-directed by Donald Cammell and Nicolas Roeg. It begins by setting out some of the many crossovers between the worlds of pop music, theatre and counterculture in late-1960s London, and how the idealism of some creative spirits bumped up against the obsessions of celebrities, the different attitudes of various gangsters, plus hippy friends and the strong, but foolish, arm of the law. Middle-classes and working classes mingled. Buck then tells the story of the film, and shows how various different versions were edited to meet the conflicting demands of, on the one hand, Cammell and Roeg, and, on the other, of Warner Bros studios. The book both documents the spirit of those exciting times and offers new perspectives on a major cult film. It’s especially good on theatre: the film reeks of Pinter and Artaud. All in all, it’s a thoroughly engrossing and dazzlingly intertextual reading of the art work, full of weird and wonderful detail, and exceptional coincidences and almost surreal meetings. A bit reminiscent of the chance meeting on a dissecting-table of a sewing-machine and an umbrella in Lautreamont’s Maldoror. A book to read while listening to The Stones’ Beggars Banquet. Or maybe Let It Bleed.