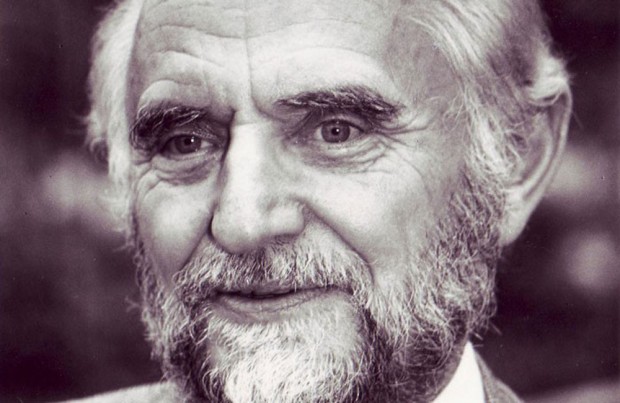 Quote of the day: “In the postwar period scholars at last woke up to the fact that the theatre might have something to tell them, indeed that performance is itself a form of criticism, and that actors and their directors may have insights into the text which are no less valuable than those of literary scholars and critics.” (Stanley Wells)