Home » Blog » About the futureStage Manifesto

About the futureStage Manifesto 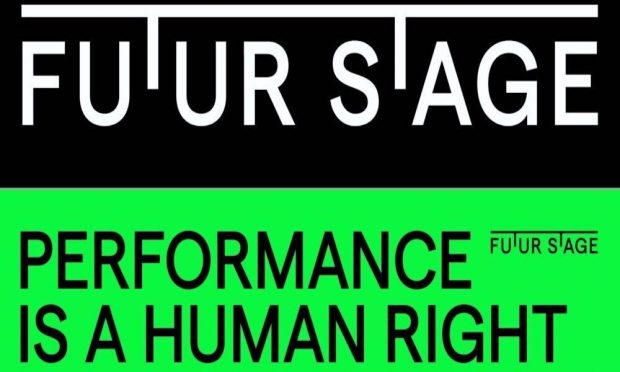 When theatres closed during the pandemic, the first reaction was shock. Then was born, at least among the more progressive spirits in the theatre community, a desire to build back better. To create a fairer and more socially conscious theatre system. And one that has a better awareness of the digital world. After all, the experience of streaming theatre shows during the pandemic has certainly had a huge effect on audience reach, even if watching a screen will never be the same as being in the same room as a live performance. In November 2021, TheTheatreTimes.com published the futureStage Manifesto, a fascinating discussion about how change might come about, as developed by the futureStage Research Group at Harvard’s metaLAB, a group of 40 leading thinkers in the performing arts. The manifesto was “animated by the ambition of transforming the post-Covid ‘return to normal’ not into a return, but instead into an opportunity to reimagine the future of the performing arts.” Subtitled “Performance Is a Human Right”, the manifesto covers a large number of issues, ranging from proposals about teaching new skill sets to creating new funding models. Its conclusions count be summarized as the following Takeaways:

• Liveness plus is the norm on the future stage. Let’s double down and build an ecosystem that promotes inclusivity, enhanced access, and reduced costs, along with participatory modes of performance and audience interaction.

• Future audiences for the future stage need to be cultivated, they need to be welcomed: only fresh approaches to programming will bring them into being.

• Streaming is a creative medium (not a support) on the future stage. Let’s explore its medium-specificity.

• Like the stages of the past, the future stage requires both public and private funding, but with a razor-sharp focus on building new audiences.

And most important of all…

The future stage is now. There can be no post-pandemic return to the old “normal,” which was already broken; the time for courage, vision, and action is now.

In particular three sections of the manifesto invite reactions:

First, the concept of performance as a human right, and a human need, is exciting as a starting point, and of course it’s a challenge to governmental indifference to the arts in terms of provision for children in schools and the funding of the sector in general. As the manifesto says, “Because performance is a human right, the right to perform and to experience performance must become an integral part of policy planning and economic life embedded into the social fabric of public spaces and civic discourse, especially now as the world grapples with the trauma of pandemic losses and the need to rebuild a new sense of local and global community and a shared responsibility for the destiny of the planet.”

Second, after the shock of theatre closures, it is also exciting to suggest that the old world of theatre buildings may be nearing the end of its sell-by date. In their place, there is an urgent need to develop new spaces and places of performance: “The future stage needs to be intimately entangled with the other stages on which contemporary life is performed, from the streets and sidewalks to TikTok and Zoom to the workplace to cultural festivals and fairs.”

Third, the idea of liveness both complements and clashes with the practice of digital streaming, which is perhaps the central experience of many theatre watchers during the pandemic. Despite its many problems, from cost to contractual limitations on filmed shows, streaming will be an essential component of the future of theatre: “Live streaming has a unique potential to democratize and de-localize otherwise costly or inaccessible cultural forms. It is certain to play a key role in the future of performance. But not as a mere add-on or compromised surrogate for liveness.”

The manifesto has been translated into several languages, and some reactions to it, such as this one by Ilinca Todorut, are well worth reading.