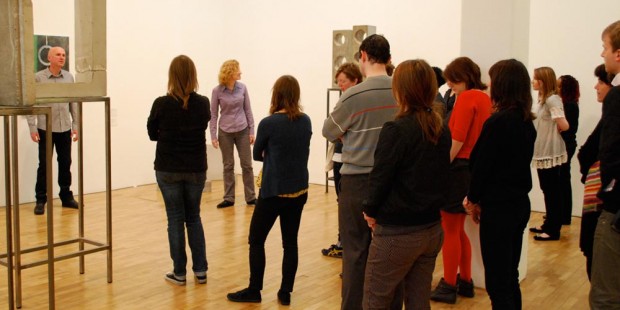 A couple of days ago, I belatedly caught up with Tim Crouch’s England, a play designed to be performed in art galleries. It’s a very thought-provoking examination of our ideas about art, and its value, and how it reflects on who we are. About halfway through this relatively short piece, the play plunges into a meditation about disease and death. As the main character gets a heart transplant, I gradually became acutely conscious of my own heartbeat. With a sickening lurch of the imagination, I began to worry about having a heart attack during the show. Later, with a huge sense of relief, I emerged into the open air and, despite the rain, felt glad to be alive. Crouch says that his work aims to understand the nature of the theatrical experience. In my case, I discovered, and not for the first time, the paranoia of the spectator of live entertainment.