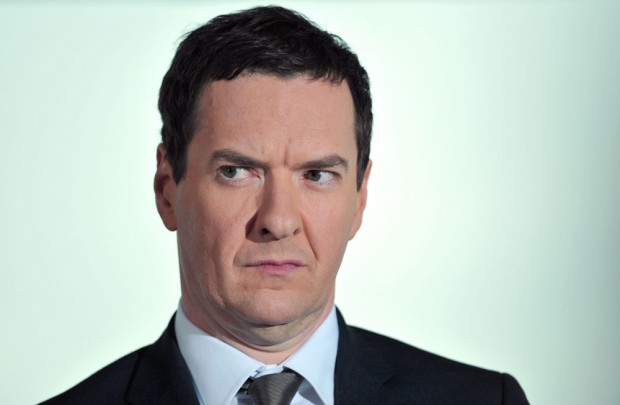 So, the axe falls and, instead of a cry of horror, there is a gasp of relief. In response to the huge number of cuts announced by George Osborne and the Coalition government last week, Louise de Winter, director of the National Campaign for the Arts, for example, said: “We understand the DCMS has asked the Arts Council to ensure that the overall cut to arts organisations in England is no more than 15% over the spending period. It’s a rum day when cuts of 15% can now be greeted with some measure of relief; we’re not saying these cuts won’t hurt, but they will be more manageable than was previously feared. It appears that the Government has listened to the warnings from senior figures in the cultural sector about the damage that would be sustained by the creative industries — the UK economy’s fastest growing sector — by a higher level of cut; and that the Chancellor recognises the value that the cultural and creative sector makes to the economy.” Although she does go on to worry about the effect of local government cuts on the arts, the general feeling is that the arts have been reprieved. By contrast, the house-building programme has been shredded. I must say that such signs of relief are a bit irritating, and short-sighted. They suggest that people who work in the arts are only sustained by the arts. In reality, everyone who works in the arts needs a place to live, access to childcare and perhaps also needs healthcare for an aged parent. They need to be able to travel; they need local services. So the general cuts will affect all of us who have an interest in the arts — let’s not forget that!