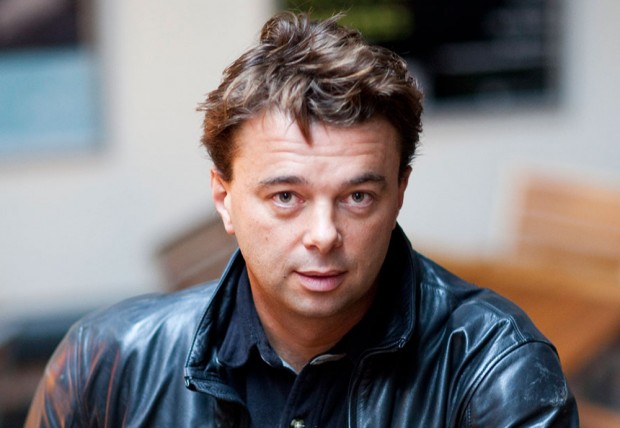 Today, the Hampstead Theatre announced its new artistic director, Edward Hall. He will take over at the end of the month, after Anthony Clark steps down after seven years as this venue’s head man. This is clearly good news because Hall is a media-friendly personality, much loved by the critics for his productions of Shakespeare, and his revivals of classics. For a couple of years now, Clark has managed to alienate the critics, many of who loathe his taste in new plays with a passion that can only be described! So this change of leadership is a good thing for the image of the theatre. But what about the substance? I was under the impression that the Hampstead was a new writing theatre so it is odd, to say the least, that they have chosen a director with practically no experience of working with living playwrights. Does this matter? Perhaps not: it might be his freshness that will reinvigorate the place. As so often, the proof of the pudding will be in the programming…