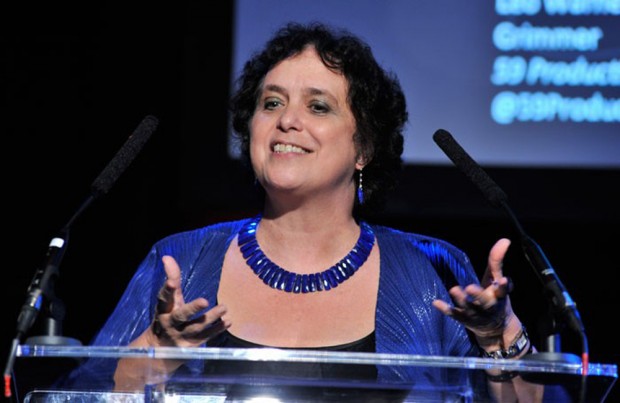 Quote of the week: “It seems to me an irony that in this centenary year of the Critics’ Circle, critics are an endangered species. We have seen the Independent on Sunday make all their critics redundant, we have seen the Review Show fall from BBC2 into a minor channel where the ratings have dropped. It is important that our culture is given the exposure it deserves, and it is important that it is written about and commentated on by people who really know what they are doing.” (West End producer Nica Burns)