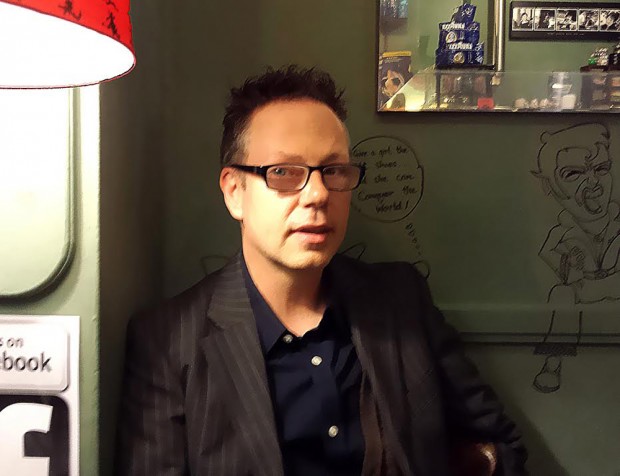 The latest news of a silly act of censorship offers a neat example of how explosive an artist’s words can be. Pete Wyer wrote a new ballet, The Far Shore, for the Shanghai Expo, but the performance was cancelled by the British Council when they saw that it was dedicated to the people of Tibet. Apparently, according to these idiotic cultural mandarins, artists should be seen but not heard. Likewise, the English National Ballet — who were due to perform the piece — support the British Council in saying that the ballet is “a political vehicle”. Well, that’s a surprise, isn’t it? Art is political sometimes, but anyway this was just the dedication of the piece: no one on stage mentions Tibet! Of course, China is very sensitive to criticism of its role in oppressing the people in Tibet. And we don’t want to upset the Chinese do we? It just seems that the British Council are being unduly pusillanimous and lamentably cowardly. They deserve to stew in their own bad bile. As Wyer says: “It is standard artistic practice for a composer or artist to dedicate their work to whoever or whatever they like. In this case I dedicated the work to the Tibetan people and their culture — a culture that is appreciated by many Chinese people in China, too.” Quite.