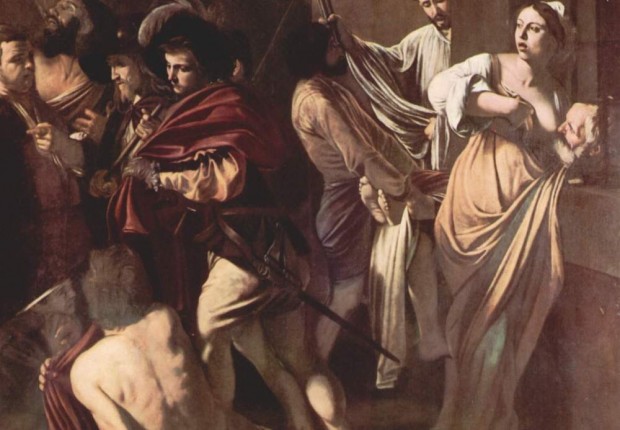 Quote of the day: “The first time I saw The Seven Acts of Mercy, in the Pio Monte in Naples, I knew I wanted to write a play about it: its generosity, its complications, its aggressive, violent compassion. But I didn’t know how. And then I walked the streets of Naples for a while and absorbed their energy and their chaos and their sense amidst it all of purpose, that everyone belonged there in whatever form, that they were part of an organic something that could be cruel and corrupt and brutal but fundamentally acknowledged them and gave them a place. And I decided that would be what the play would be — a story about the fight for human decency and acknowledgement, a story that (like all my stories, I guess) is about how all we have is each other, and how potent that can be.” (Anders Lustgarten’s ‘Introduction’ to his The Seven Acts of Mercy)