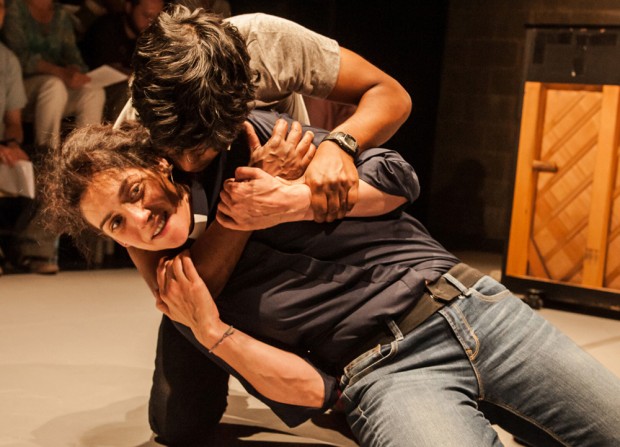 Clarification of the week: on Sunday 24 March, The Observer ran a news story that, in its headline, called David Greig’s new play, The Events, a musical about Anders Breivik and the 2011 Norway massacre. This was a gross misrepresentation of the play, which is directed by Ramin Gray for ATC. Although The Observer corrected the title of their report online, the original error has been duplicated in other places. ATC wish to make it clear that The Events is a serious work that tells a fictional story. During its creation, the company and writer did research in Norway to examine how both individuals and institutions reacted to the aftermath of the events of 22 July 2011. This presumably is the source of the misleading headline. But the ATC and David Greig are not, nor ever have been, working on a project that can be described as a musical about Breivik and his actions.