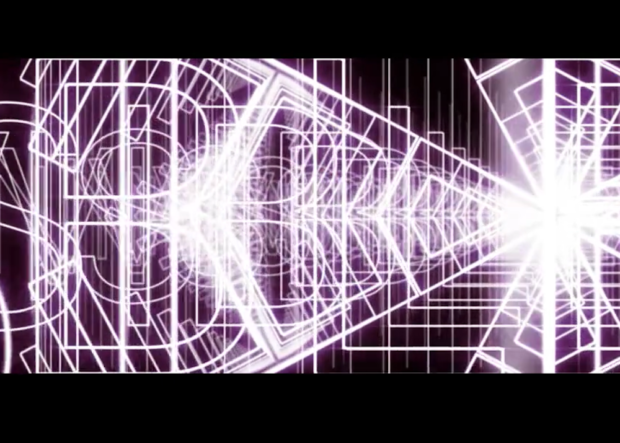 Yesterday, I made a lovely discovery: a piece of online digital art that is both original and hypnotically enjoyable. All too often, online theatre is basically a zoom performance and, even when it is brilliantly done — as for example by Simon Evans’s hilarious Staged (BBC) — it is still a zoom meeting. Occasionally, just occasionally, there is some variety in camera angle or movement, but for something much fresher and deeper you need to leave talking heads behind and embrace the digital art of shapes and sounds. Like a radio drama with extra pictures, Platform 4’s Invisible Music is an immersive meditation on the experience of hearing loss, which mixes interviews with ambient music, and aims at raising awareness of the 12 million Brits with impaired hearing. Based on the personal experiences of Platform 4’s artistic director Catherine Church, her mother and others at their local Winchester lip-reading group, with vivid projections by Barret Hodgson and a musical soundscape, played by the Memory Points Band, that soothes and agitates, Invisible Music journeys through the feelings behind the impairment. Sometimes quirky, sometimes angry, sometimes resigned: always fascinating. For the lip-reader the sentence “Would you like a biscuit?” looks much the same as ”Would you like a big kiss?” Human all so human. And often simply spacey. Originally a live event of the same name, Platform 4 have transformed this into an online film that has a freshness and delightfully wry humour all of its own. It is curiously moving and absorbing: a beautiful art installation for the senses, which communicates much not only emotions about hearing loss, but also suggests parallels with the feelings of isolation and disorientation that many have experienced during lockdown. Great stuff: headphones recommended.