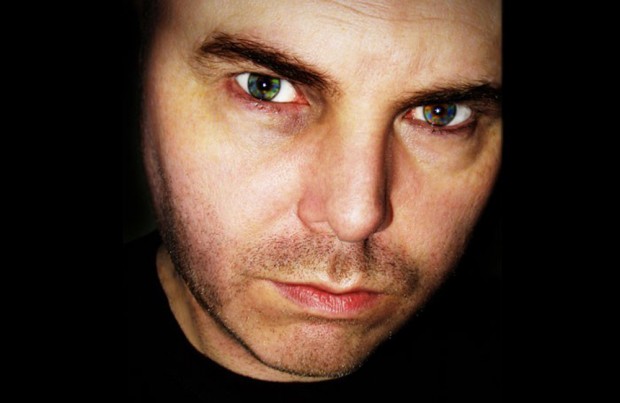 We expect our bravest writers to take us to hell (and back), and we trust our actors to make this seem real. But because so few new plays are revived, it’s rather hard to make comparisons between different actors. Yet, sometimes, you watch a performance that is so eye-opening it pushes other productions of the same play into the shadows. This happened to me last week when I saw Gary Reid’s production of Philip Ridley’s Vincent River at the Old Red Lion. The play itself walks a dangerous tightrope between the narration of the past and subtext in the present — but when the balance is right, and the actors plunge right into the dark emotional heart of the piece, they can serve up the play in all its glory, bringing alive its delirium of desire, its passionate sense of loss and its rage at the injustice of the world. This time, the actors Debra Baker and Frank C Keogh plugged right into this emotional energy and zapped the audience speechless. I’ll never forget the moment when they kissed, drenching the atmosphere with feelings of lust, incest and desolation. Or the climactic scream of horror as the Anita character finally understands the truth. It’s rare to have such truthful and compelling performances on the fringe. Best of all, this confirms that Ridley is indeed our theatre’s prince of the gleaming dark.