About George Steiner and Trojan Wars 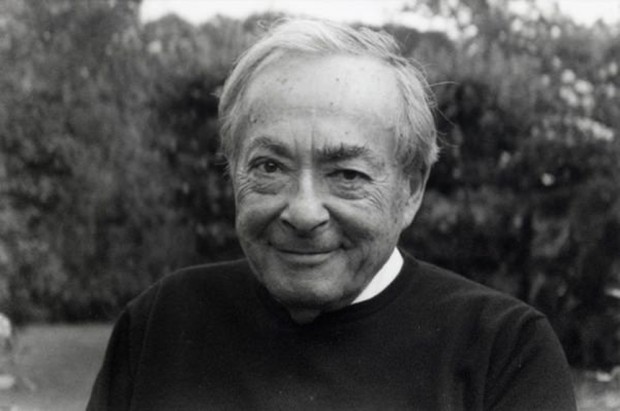 Recent history suggests that we, as a society, still have a desire to wage just wars. But what if there are no just wars? In his classic account, The Death of Tragedy (1961), George Steiner argues that Thucydides, in his history of the Peloponnesian wars presents a picture of tragic conflict, caused by “obscure fatalities and misjudgements. Enmeshed in false rhetoric and driven by political compulsions of which they can give no clear account, men go out to destroy one another in a kind of fury without hatred. We are still waging Peloponnesian wars.” Sounds grimly convincing. If the fictional Trojan War has some of the same tragic features as these real events, it also haunts our culture in the same way. This week I left Pirate Dog at home and saw three performances that show that the myth of Tory remains curiously influential. Cheek by Jowl’s French-language version of Racine’s Andromache (Barbican) tells the tragic tale of what happens to Hector’s widow after the sack of Troy. Performed with a passionate urgency, Declan Donnellan’s production is one of the few that makes sense of this play: especially his finely judged decision to have the young actor who plays Astyanax, Andromache’s son, onstage for the whole performance, a visible reminder of what is at stake for her. Katie Mitchell’s After Dido (Young Vic), a film and theatre piece inspired by Purcell’s Dido and Aeneas and performed by the English National Opera, took the story of the wandering Prince of Troy and the Queen of Carthage and created a film full of contemporary images of loneliness and loss. More obscurely, Heiner Goebbels’s Songs of Wars I Have Seen (Southbank Centre) uses the text of Gertrude Stein’s Wars I Have Seen to emphasise the futility of wars that seem to repeat history with greater brutality but with no advance of reason. And now the Tricycle Theatre is staging The Great Game, a season of short plays about the history of Afghanistan. But is history able to really comprehend such insistent repetition of conflict? Or are we still “still waging Peloponnesian wars.” Tragic indeed. Hopeless.