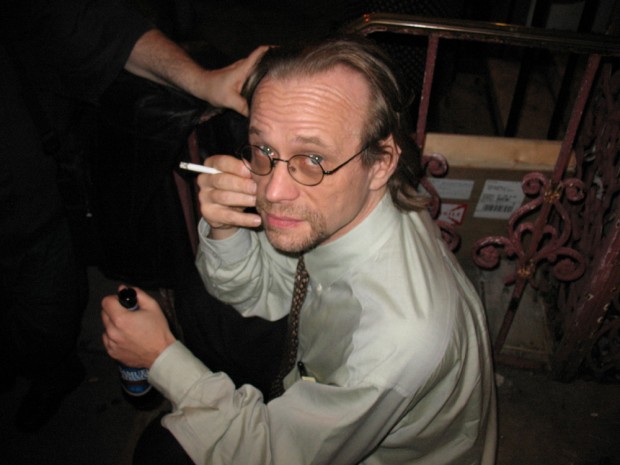 A fascinating blog by George Hunka summarises some thoughts about Shakespeare’s King Lear. Quoting Stanley Wells’s introduction to the Oxford edition of the play, he emphasises how unusual this work (which we now know so well) must have been for its first audience: “To its early audiences, the language of King Lear must have seemed very strange, as original in its day as that of James Joyce or Dylan Thomas in theirs. The commentary to this edition notes over a hundred words or compounds which either represent or predate OED’s first recorded use (absolutely or in this sense), and though this is not entirely reliable it gives some idea of the innovativeness of the play’s vocabulary.” Thinking about such innovation, and looking at the myriad examples of rather simple word use in the dialogues of many modern plays, you can’t help thinking: if King Lear had been submitted to a new writing theatre in Britain today the literary manager would probably have rejected it. Yes, um, you can imagine them thinking, very innovative, very fancy, but surely that ending is a bit too sudden, too brutal. Doesn’t make sense; not lifelike. And the audience won’t really understand all this philosophy, and what they don’t understand they won’t like!