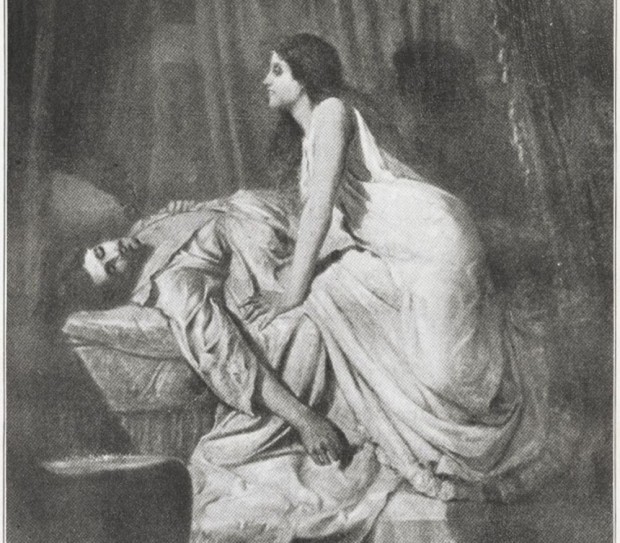 Pirate Dog is perfectly happy to be with me when I’m reading, which is just as well since that’s what I’ve been doing lately. What I like is how one book leads to another. For example, one line from David Edgar’s How Plays Work (Nick Hern) set me off: “Dr Jekyll and Mr Hyde, Frankenstein and Dracula are not the greatest novels ever written, but they are among the greatest stories ever told.” Thinking about these three novels, Robert Louis Stevenson’s tale is a brilliant read, subtle and resonant, and Mary Shelley’s novel can be convoluted and digressive but at its core it’s a tour de force of imagination. But what about Bram Stoker’s Dracula? I read it many years ago, and now remember it as a bit of a bore. It’s mainly an account of how to transport a box of Transylvanian soil across Europe, spiced up with a couple of erotically charged scenes which are both prudish and prurient. But I hadn’t realised just how badly written it is. As Maud Ellmann says in her introduction to the Oxford World’s Classics edition: “His clumsinesses are notorious”. She then cites one of the best bad lines in literature: “Mina came into the room with an easy gracefulness which would at once command the respect of any lunatic.” Hilarious, indeed. But, as she points out, this doesn’t matter — the narrative spills out, gushing like a “primeval force”. After all, it’s the story that counts.