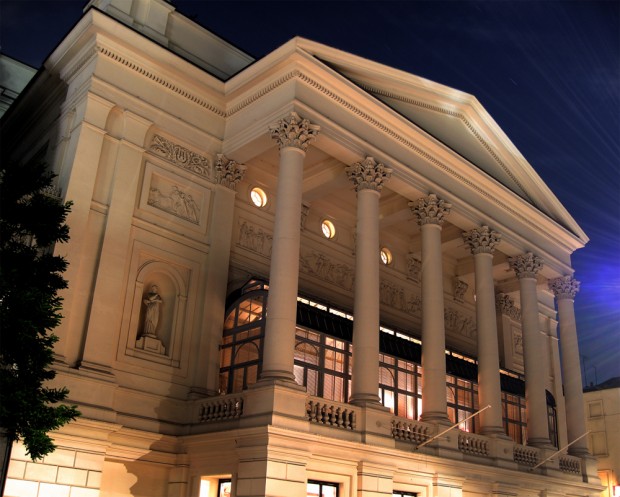 It is a truth universally acknowledged that the bigger the institution the less sensitive its handling of ordinary people. So it is with the Royal Opera House and its relations with the Intermezzo blogger. George Avory, head of legal and business affairs, sent threatening emails to the blogger demanding the removal of all photographs of ROH productions from the blog. Apparently, this use of images to illustrate the posts was an infringement of copyright. But while it’s good to report that the ROH has backed down over this appallingly insensitive and stupid act, the fact remains that it illustrates perfectly the presence of people in arts institutions whose business ethos — which usually involves bullying, brazen abuse of power and no sense of proportion whatsoever — surely runs counter to the best artistic spirit of their employers. Isn’t that right? The thuggish Avory will doubtless not resign, and probably earns more than most of the artists employed by the ROH. If it is too much to expect that he is thrown out of work during the coming round of arts cuts, maybe a salary snip of 10 per cent would be in order? Or should that be 10 per cent for every act of bullying?