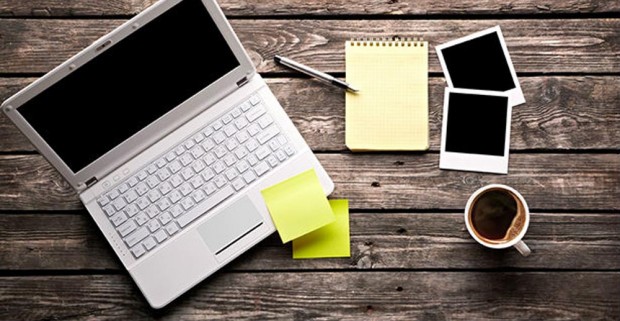 Last week, Chris Wilkinson’s regular Guardian blog, Noises Off, asked, “When is a new writer not a new writer?” It’s a good question. Since the new writing scene in British theatre has boomed and boomed in the past decade, there are more and more schemes, fests and plays that have attracted the label new writing. Like an advertising slogan, the word “new” always promises more than it can deliver. Sometimes, this is just a synonym for young writer; sometimes, this just means that a play is new, as in previously unstaged. But although it is fair enough for new play competitions to specify exactly what they want from those that would like to enter the contest, surely new writers are simply people who write in the genre of new writing? If you define this as plays that are contemporary in language, style, subject and form, then you have new writing, in all its glory, from comparative newcomers such as Jack Thorne to veterans such as Caryl Churchill. If you trim away plays that are adaptations of novels, history plays, verbatim theatre, what’s left is usually an example of new writing. If you look for plays that have a distinctive and singular writer’s voice, you have New Writing Pure. The rest is New Writing Lite. It’s quite complicated, but not unfathomable.