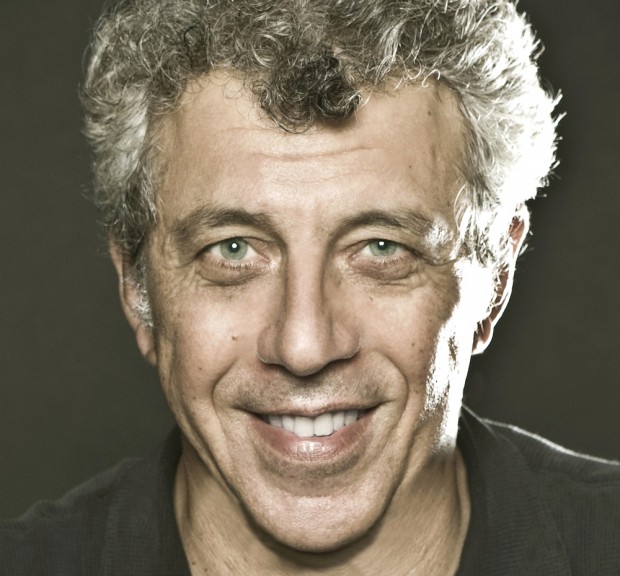 Award-winning American actor and playwright Eric Bogosian has gone mammoth. He has taken his 100 Monologues and created a website, on which many of his most talented acting colleagues, such as such as Sam Rockwell, Billy Crudup, Michael Shannon, Jessica Hecht, Sebastian Stan, Stephen Lang, Dylan Baker and Lisa Joyce, perform these short pieces. Originally, Bogosian wrote and performed them in various combinations as Off-Broadway shows from 1980 to 2006. New videos are being added to the site on a weekly basis — check it out.