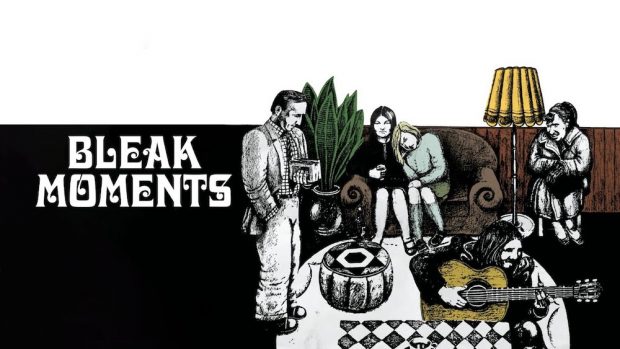 One from the archives: film-maker and playwright Mike Leigh uses improvisation extensively in the creation of his work. While this is meant to create a feeling of veracity, the truth is sometimes an inconvenience, as director and actor Mike Bradwell (who played Scunthorpe-born Norman in Leigh’s Bleak Moments, first staged at the Open Space in 1970 before being filmed) remembers: “We set up an improvisation in which I, as Norman, wandered around the West End imagining it was my first trip to London. After a suitable interval I would return to the Open Space basement where [actor John] Shrapnel was waiting back at home, and we would improvise the scene of Norman’s return. I got a bus up to Oxford Street and walked back in character. I was wearing an ancient military greatcoat and a bandana. It was January, freezing, and it started to rain. On the zebra crossing on Charing Cross Road I barged into a couple nearly knocking them over. I muttered apologies. The couple were John Lennon and Yoko Ono. Fuck! I hadn’t recognised them at first because they had just had their heads shaved after a visit to a Primal Screaming workshop in Denmark. What would Norman do? I stayed in character. I flashed a peace sign.
NORMAN: Ey up, John. On behalf of all the freaks in Scunthorpe, I’d just like to say it’s great what you’re doing for world peace.
Lennon mumbled “Yeah”, gave me a dirty look and they disappeared into the Soho twilight.
As Norman, I headed back to the Open Space full of my adventure. Shrapnel was waiting for me. Leigh was hiding behind a sofa, notebook in hand, waiting to note the improvisation.
NORMAN enters.
SHRAPNEL: Where have you been, cunt-face?
NORMAN: I went to London and guess what? I met John Lennon.
MIKE LEIGH: Cut! Come out of character. Wanker!
Mike was furious. He thought that I had made the whole thing up. We had to set up the whole improvisation again. Next time Norman didn’t bump into anybody.” (Mike Bradwell, The Reluctant Escapologist: Adventures in Alternative Theatre, [2011])