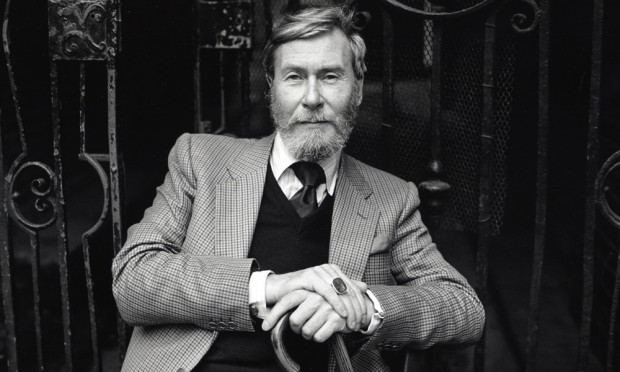 Quote of the day: “Anger was not so much a new beginning as a new movement in the symphony of political disappointment and social disaffection that had begun several years previously, during those opening months of 1947, when, epitomised by appalling weather, everything seemed to be going wrong.” (Peter Whitebrook’s John Osborne: “Anger is not about…”)