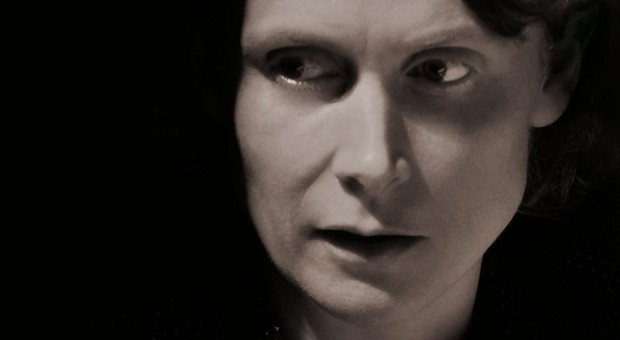 Katie Mitchell is one of our most thrilling and talented theatre directors. So it is strange that the National Theatre, which until recently has supported her work, now seems to have cooled off, and asked her to direct children’s shows. But maybe Mitchell, who has just been interviewed by the Guardian, is not at all bothered by this. In the interview, she talks about how her daughter has influenced her attitude to theatre, and gives an example of how bringing kids into the rehearsal room can liven things up. Her tiny guinea pigs were not satisfied with her directing of one scene in Beauty and the Beast: “They said they wanted the beast to come in much faster, to do at least four leaps, to roar much louder and then to grab the father by the neck.” Great stuff. And you can see where they’re coming from. But, of course, using kids to test the temperature of your show is nothing new. When Peter Brook was rehearsing his classic A Midsummer Night’s Dream in 1969-70, he also asked kids in. “In a couple of hours, with the kids sometimes puzzled, sometimes restless, but at other times enthralled, the state of our work was revealed to us like an X-ray on a luminous screen.” (Threads of Time.) Fair enough, but he also notes that the final show owed more to the exigencies of the theatre space at the old Royal Shakespeare Theatre in Stratford than to these experiments (as they then were). Personally, I don’t have much time for children’s theatre — and so I can’t wait for the National to commission Mitchell to do some grown-up stuff.