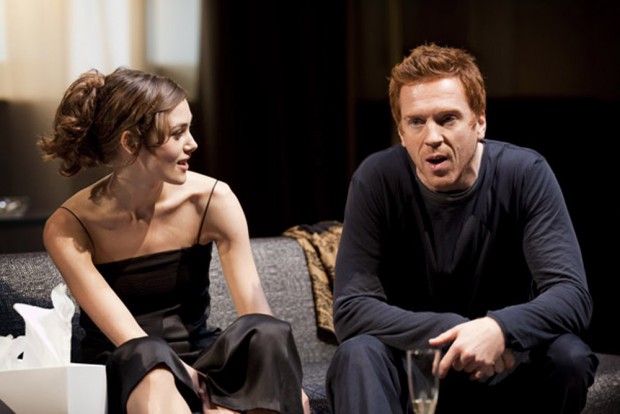 Yes, I know it’s Christmas, and the season of good cheer, but the Daily Mail somehow always manages to deplete my stock of generosity. Last week, Quentin Letts’s review of Martin Crimp’s The Misanthrope (you know, the show that stars Keira Knightley), was enough to get me going. Letts lambasts the play and sneers at the playwright. He writes: “Chum Crimp is one of the most laughably fashionable and, in my view, over-promoted playwrights of luvvie London. His work with trendy director Katie Mitchell is absurdly garlanded by some of the impressionable fools of our state-subsidised theatre.” Apart from the verbal charm of this easy prose, there’s something irredeemably vulgar about the attack. And it’s so easy to do, isn’t it? “Chum Crimp”: well, it could be “Hubbie Hare” or any other alliterative nonsense. Even “Luvvie Letts”. But wait a minute, what is the worth of his judgement about Crimp and Mitchell? For a start, Letts is not a professional theatre critic — he has no qualifications, apart from a big mouth. He’s a celebrity writer and his assessment is simply valueless. And the content of his oh-so-clever-clever opinion is risable. It’s the intellectual equivalent of a small boy taking a poo on his parents’ carpet and waiting for their approval. So who is the “fool” here? But it’s also a bit sinister. As the great British public prepare to vote in another Tory Administration, philistinism — in this case a contempt for anything that even faintly smells of theatrical modernism — looks set to make a return. Attacks on “our state-subsidised theatre” could easily be mistaken for a prelude to cuts in that subsidy. As the Imam of militant philistines nationwide, Letts is their herald. And he’s also pure poison: sadly, he may, and this might spoil anyone’s Christmas, be the face of things to come.