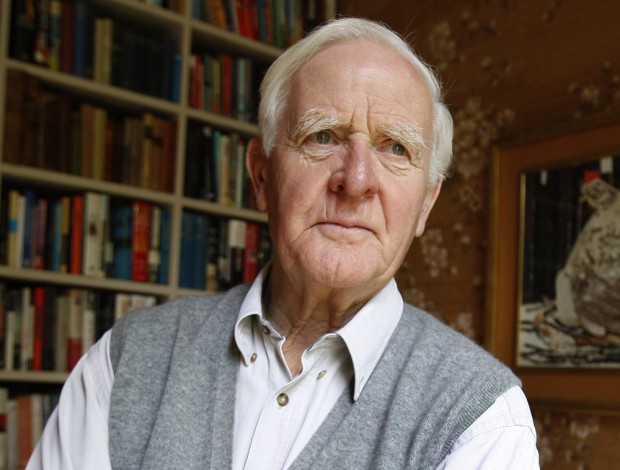 Quote of the day: “As to his loyalty to his country Barley saw it only as a question of which England he chose to serve. His last ties to the imperial fantasy were dead. The chauvinist drumbeat revolted him. He would rather be trampled by it than march with it. He knew a better England by far, and it was inside himself.” (The Russia House)