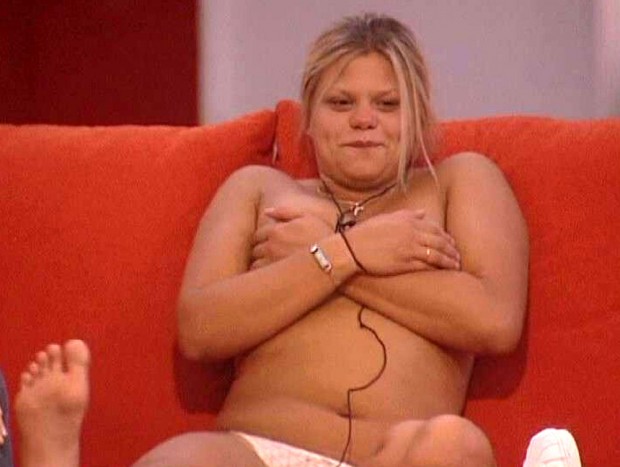 Although I don’t follow tabloid stories, or celebrity gossip, it’s been so hard to avoid news of the death of Jade Goody that, yes, I have to admit, I have heard what happened. And I really can’t claim to have been totally unaffected by the event. Even I have noticed that this is yet another of those spasms of mass hysteria that characterise the weepy British public, with gross sentimentality as the queen of emotions. Princess Diana has a lot to answer for. Anyway, while Britain reaches for its collective hankies, to dab its eyes and blow its nose, Pirate Dog is not impressed. He never really liked Goody. And maybe she didn’t like him either.