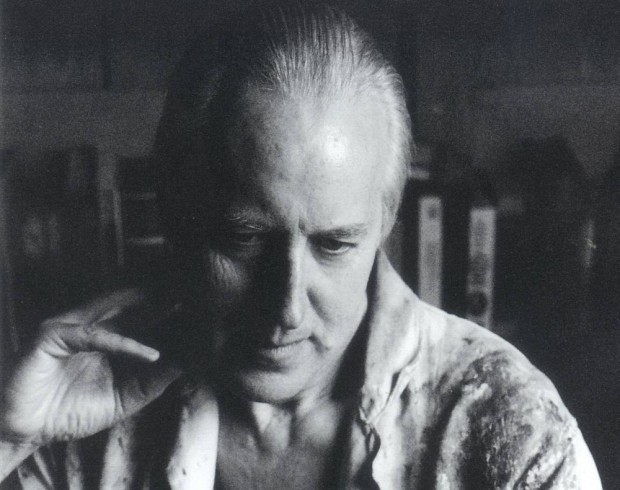 All celebrations are much alike, but some are just more extraordinary than others. Next week, on 21 October, playwright Howard Barker celebrates the 21st anniversary of the Wrestling School, the theatre company which specialises in exclusively performing his work. Despite the axing of its Arts Council grant in 2007, the Wrestling School has lost neither its fighting powers, nor its ability to inspire. As he told me when I interviewed him recently, “To my delight and relief, we are now finished with the Arts Council. I have a theory about why they cut us: we couldn’t possibly uphold their agenda, which is political. They have a socio-political agenda. Which is purely Stalinist. You can’t tick the boxes if you aren’t doing the work they want. It’s not about art, it’s about sociology. We always fooled the Arts Council by pretending that we were doing things we didn’t do, but of course we were going to fall foul of them at some point.” Anyway, the 21 for 21 festival involves a global cascade of performances of Barker’s work, starting in Perth, Australia, and ending up in Burnaby, Canada. Barker expert George Hunka in New York has already posted details of events there. The RSC will perform The Castle. Actors from 18 countries stretching over four continents will take part, and as well as readings, devised work and full-scale productions, there will also be a performance in the digital world of Second Life. Extraordinary indeed. Even Pirate Dog is impressed.