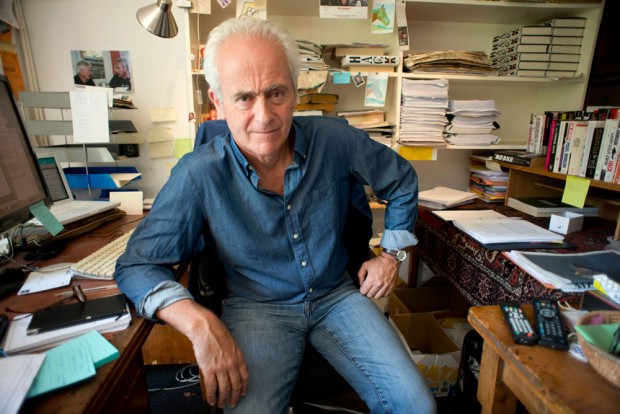 Journalists, we all know, have had a pretty bad press recently. Nothing new about that, but what is also clear is that one Guardian penman, Nick Davies, has been instrumental in bringing the News of the World to book. So the naive question arises: if Davies could do it, why didn’t other members of the so-called Fourth Estate investigate the matter with his thoroughness? The answer, given in Davies’s book Flat Earth News (Vintage, 2009), is not because of any conspiracy theories but because the whole system of current journalism in the UK is corrupt — due to cost-cutting and profit-making almost all media outlets simply recycle the same PR press releases and agency stories. Few journalists leave the office, to develop personal contacts and actually find new stories. Few check their facts; few are funded by their media outlets to actually investigate the news. So forget about the News of the World, delightful as that scandal is, the real corruption is that of the whole system. And isn’t that a much less joyful thing to contemplate? Now buy the book and gnash your teeth.