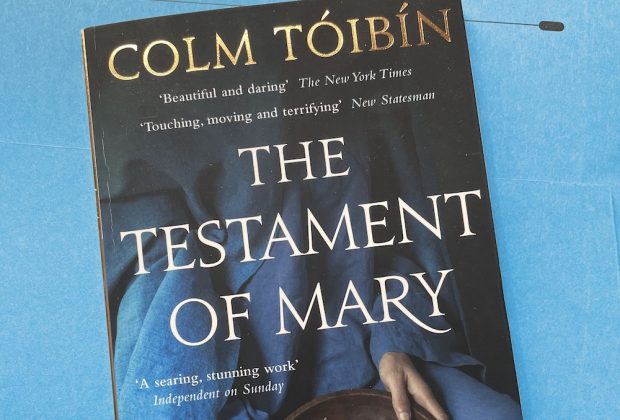 Quote of the day: “I sensed a thirst for blood among the crowd. I could see it in people’s faces, how their jaws were set and their eyes bright with excitement. There was a dark vacancy in the faces of some, and they wanted this vacancy filled with cruelty, with pain and with the sound of someone crying out. Only something vicious would satisfy them now, once they had been given permission to want it. They had changed from being a crowd doing what they were told to being a mob in search of some vast satisfaction that could come only with shrieks of pain and torn flesh and broken bones.” (Colm Tóibín’s The Testament of Mary)