Josie Rourke on the Bush Theatre 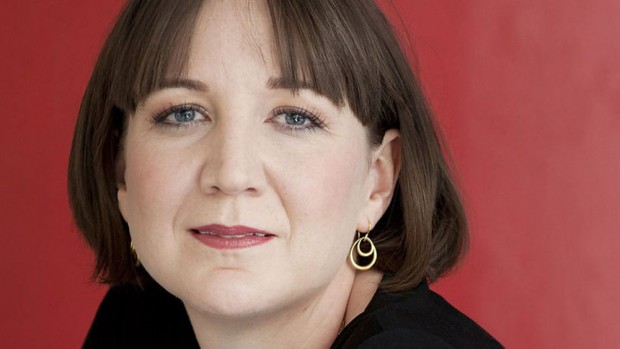 Sometimes, just sometimes, a dream of sorts can come true. For ages, the tiny Bush Theatre in West London has been searching for a new venue. The main problem with its 80-seat gem of a space is that although it is a great stage for intense drama, it is economically difficult because its sell-out successes – of which there have been more and more – are limited to a small audience and a small box-office take. Also, the Arts Council is always threatening to lower its subsidy simply because the Bush is a small venue (yes, I know this sounds stupid, but surely isn’t that a defining feature of this body?). Anyway, good news. Last week, Josie Rourke, artistic director of the Bush, announced that next year the theatre will be moving into the old Shepherd’s Bush Library building, just down the road from the current venue. This will not only provide decent changing rooms and offices, and a bar, but also a flexible playing space that will be able to capitalise on the theatre’s future smash hits. I only hope that the new auditorium can retain some at least of the Bush’s legendary compactness – it’s a place that works best when it acts like a crucible.