Home » Blog » On the Tricycle Theatre

On the Tricycle Theatre 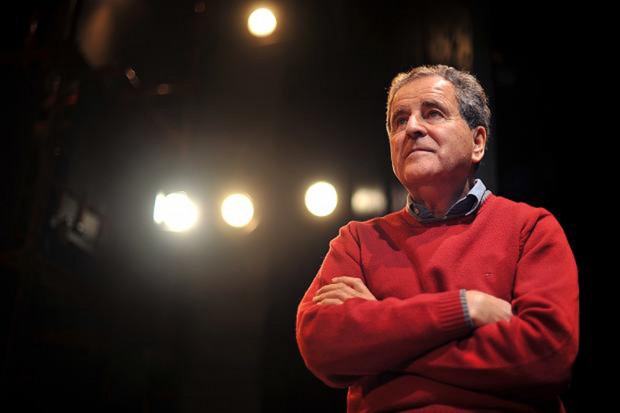 Today, Nicolas Kent, the artistic director of the Tricycle Theatre in north London has announced that he is to stand down after 27 years in the post. (Phew, sounds like a long time.) Now I really admire his leadership of this venue so I was sad to hear that he is to go, but then I read the reason: he blames cuts to the funding of the Tricycle. You can see he has a point: both the Arts Council and his local authority will be trimming their subsidy (a double hit, or cut, that affects all but the biggest theatres). Bye, bye £350,000. I should be outraged, and initially I did feel a surge of hatred towards the government in general and towards the hopeless Culture Secretary Jeremy Hunt in particular. But then I couldn’t help thinking I might be over-reacting. I mean, these cuts have been well signposted and well rehearsed. So isn’t Kent playing the role of victim here? Isn’t he just supporting the culture of whinging that makes liberals so happy, and arts people so despised? Surely, there must be a way of facing the new climate without resigning and without grumbling — aren’t cuts an opportunity as well as a blow?