Bernardine Evaristo on a playwright’s daughter 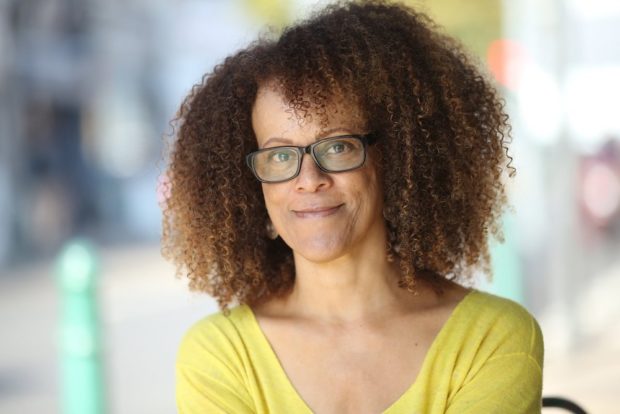 Quote of the day: “Yazz wishes the play had already opened to five-star universal acclaim so that she can watch it stamped with pre-approval, it matters because she’ll have to deal with the aftermath if it’s slagged off by the critics and Mum’ll go on an emotional rampage that might last weeks — about the critics sabotaging her career with their complete lack of insight into black women’s lives and how this had been her big break after forty years of hard graft blah di blah and how they didn’t get the play because it’s not about aid workers in Africa or troubled teenaged boys or drug dealers or African warlords or African-American blues singers or white people rescuing black slaves.” (Bernardine Evaristo’s Girl, Woman, Other)