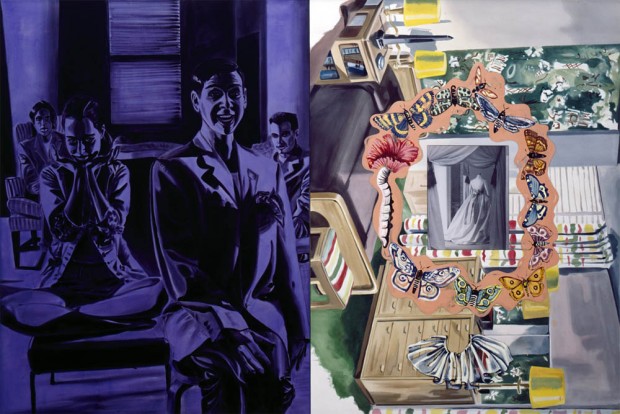 Quote of the day: “To write about the painter David Salle is to be forced into a kind of parody of his melancholy art of fragments, quotations, absences — an art which refuses to be any one thing or to find any one thing more interesting, beautiful, or sobering than another.” (Janet Malcolm’s Forty-One False Starts)