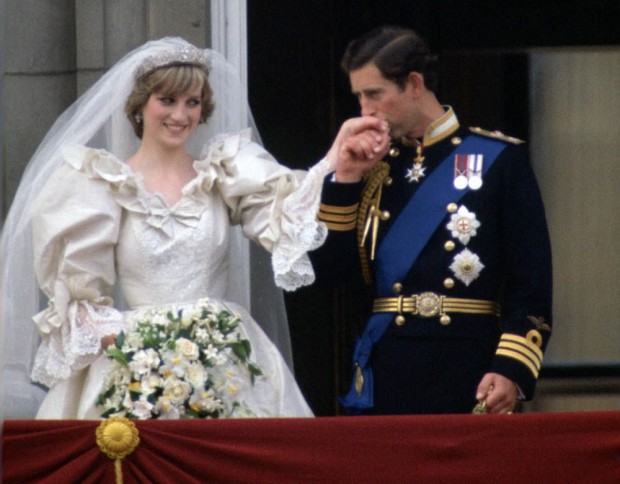 Within a week of the new government ambling into place, there are some cultural warning signs. On the Heathrow Express, Sky News has replaced BBC World News (does this mean that the BBC really is safe in Tory hands?) and, what do you know, the BBC itself is currently screening a 1980s season (is this a case of the Bad Old Days?). Last night’s offering on BBC2, a 75-minute drama by Abi Morgan called Royal Wedding — set of course in 1981, the year of Chas and Di’s hitching — was less of a nostalgia fest and more of a dire reminder of the effects of Thatcherite policy: factory closures and social unrest. It was of course also an emotionally warm drama about family, marriage and female friendship — the boys communicated with each other by fighting! Although the demands of television have ironed out much of the characteristic kookiness of Morgan’s writing, there were some lovely flashes of eccentric feeling in this account of life in another age. Amazing also to be reminded, in the documentary extracts, just how awkward Charles and Diana were when glimpsed together: and they called it a fairytale wedding! It looked more like human sacrifice. At the same time, this grim vision of the Tory past really does make you dread the future.