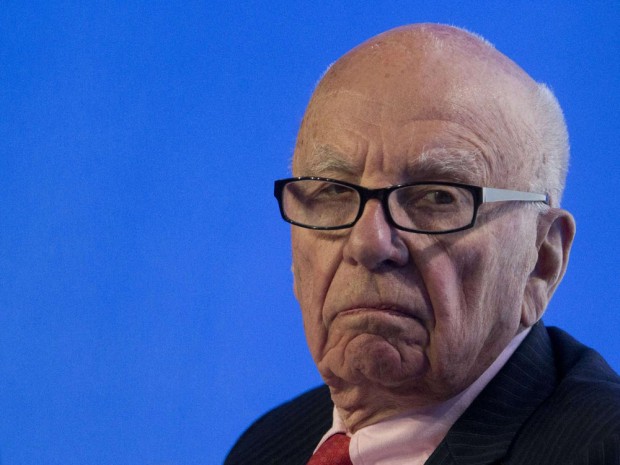 I must say that the one thing I really love about my Pirate Dog is that he’s immune to worry. Fear, yes; greed, yes; jealousy, yes. But worry, no, not really. For example, I talked to him this morning about the BBC’s announcement of cuts in its services, and he just seemed to shrug it off. Elsewhere the announcement has been greeted with a mix of apprehension and appalled disbelief. It is widely perceived that the BBC is making voluntary cuts now in anticipation of a Tory victory in May. This might be true, but it’s unlikely that these moves will make them any friends: after all, the multi-media News Corporation mogul Rupert Murdoch, who owns numerous television channels as well as four newspapers, is such a sworn enemy of the BBC that nothing short of abolition will make him happy. Once again, whatever you think about Gordon Brown (and I don’t think much of him!), the election of a Conservative administration will be bad news for our cultural landscape. These creeps certainly won’t be taxing their non-dom pals, such as Lord Ashcroft, but they will be putting pressure on the licence fee, and on the BBC. Pirate Dog needn’t worry, his food bowl is safe, but I see only darkness ahead. Until then, there is another petition to sign…