Home » Blog » Mark Ravenhill on the arts under New Labour

Mark Ravenhill on the arts under New Labour 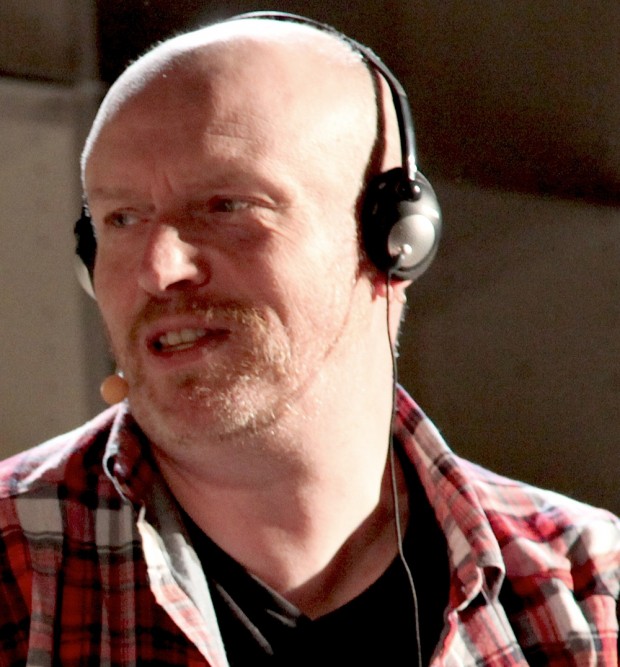 Quote of the day: “Didn’t the arts become safe and well behaved during the New Labour years? I think they did. I think they weren’t telling the truth — the dirty, dangerous, hilarious, upsetting, disruptive, noisy, beautiful truth — as often as they should have done. Why? Because most artists are decent, liberal, if only everyone were nicer to each other and let’s heal it with a hug sort of folk and so voted New Labour.” (Mark Ravenhill’s Edinburgh speech)