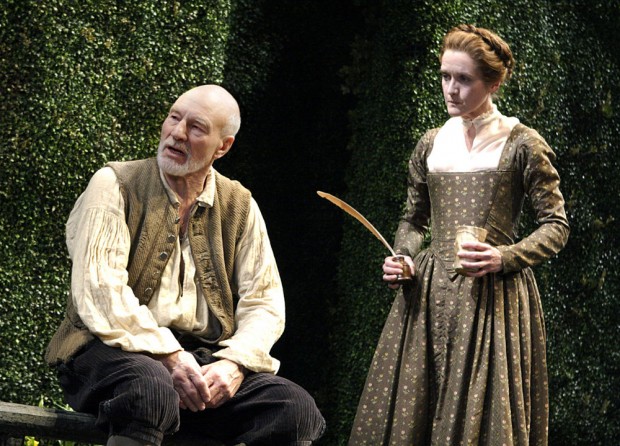 Quote of the day: “My account rather flatters Shakespeare. If he didn’t end in the way shown in the play, then he was a reactionary blimp or some other fool. The only more charitable account is that he was unaware or senile. But I admit that I’m not really interested in Shakespeare’s true biography in the way a historian might be. Part of the play is about the relationship between any writer and his society.” (Edward Bond’s ‘Introduction’ to his Bingo)